First I’ll mention the caveat that this is from eBay which I use very sparingly and only under particular conditions (recommendations, amount of sales and positive feedback etc.). That said I came across this shop while looking for the Fairchild CD4049UBCN for Llama builds and other that prefer that chip over the TI equivalent. Bought a bunch of them and ended up finding some legit 2n404a’s that tested out greatly. He’s also open to negotiating a respectable cost for multiple lots.

Long story short, it’s a US based seller who seems to have a ton of components (some rare oddball ones) that so far check out. Responds to questions in a timely manner and ships quickly. Also packages using anti static bags.

I’d recommend going through his inventory if you’re looking to stock up. 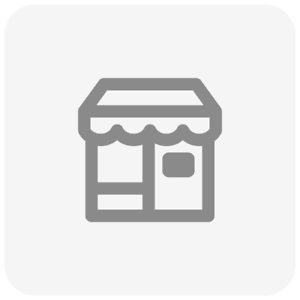 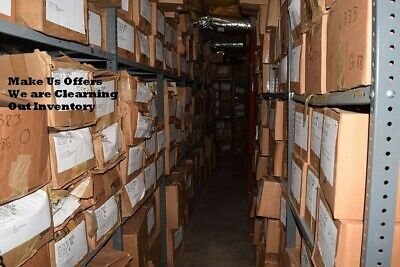 We are Clearing out Inventory.
www.ebay.com

Hope everyone has had a good start to the new year!

Edit: Just talked to Mike, the guy who runs the shop. Apparently the items listed on his eBay store are only a small fraction of what he’s actually got in stock. So, if there’s something in particular you’d like but don’t see just shoot him a message through ebay. Good guy.
Last edited: Jan 7, 2022 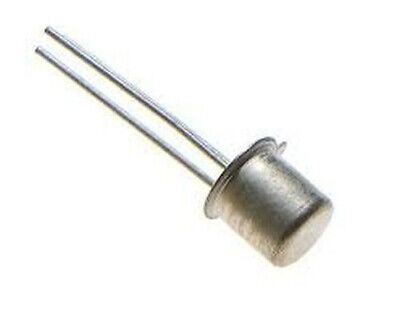 New Parts. Money Back if not happy.
www.ebay.com

New Parts. Money Back if not happy.
www.ebay.com
Click to expand...

Hey, look at that! I may have to grab a few of these. Thanks Fig!
D

I bought some of those Intersil FETs, probably from the same ebay seller about a year ago. They are supper nice! The were probably for a mil-spec customer originally because they are like triple packaged. The packaging of each individual FET probably cost more than the actual FET!
G

Oh no, don’t show me that! Now I’m gonna have to do research on all of those transistors, buy a bunch, then buy PCBs of circuits that use them, and next thing you know I’m placing a $350 order on Tayda.

giovanni said:
Oh no, don’t show me that! Now I’m gonna have to do research on all of those transistors, buy a bunch, then buy PCBs of circuits that use them, and next thing you know I’m placing a $350 order on Tayda.
Click to expand...