For those who aren't familiar - a demo video here.

As I understand the original requires 12v AC but I guess there are also some 9vDC schematics floating around though not sure if it's ever been verified. By that measure it does seem like there's a lot of the 12vAC schematics floating around too, but not sure how verified they are or not. If they are not...probably will be pretty difficult - as above they're rare and extremely costly to get an original these days (It looks like there is also a company now making 'replicas' for $350).

I'm sure it would require a pretty large board/enclosure (and in my opinion is one that would greatly benefit from having a faceplate to go with it, too...), but might be a fun project at some point.

(If that's not enough, there's also the "momentary" and "drone" add-on controllers. Eat your heart out)

Here's the veroboard - and a thread from FSB (Edit: Oh, and here's the guy/company who's making replicas now)

Anyways, might be fun, not sure how practical/doable or not, but hadn't seen it mentioned much, so figured I'd throw it out there.

you should probably visit deadendfx ... multiple projects related to this

Oh wow, I had no idea! Awesome - thanks!

There's a whole world of PLL out there.

Schumann doesn't have the exclusive on the term "PLL" by itself, it simply means
Phase-Locked Loop, a form of oscillator.

Look for circuits with a CD4046BE IC in them (or 74HCT4046AN), some will have Schumann PLL-like characteristics such as the Underminer, and Heterodynes mentioned in PedalPCB's post, but not every pedal with a PLL IC will be spewing gnarly fuzz (ex the Low Tide).

If you search "PLL" on Tayda, the CD4046 does not come up while the 74HCT mentioned above and the LM567 Tone Decoder do — but search "phase locked loop" and the CD4046 will, but the 74HCT4046AN won't. I don't know of any PLL pedals using anything other than the CD4046, though there maybe some out there; Mouser has 26 or so pages of PLL & PLL-related chips.


Parasit Studio has several PLL projects, such as the Raygun Youth Chaos Fuzz (not Schumann-based, but still in that chaotic fuzz vein).

I've been messing around with my Broughton PLL, and have some questions/ observations on what other users are doing: 1.) The multiplier and divider... 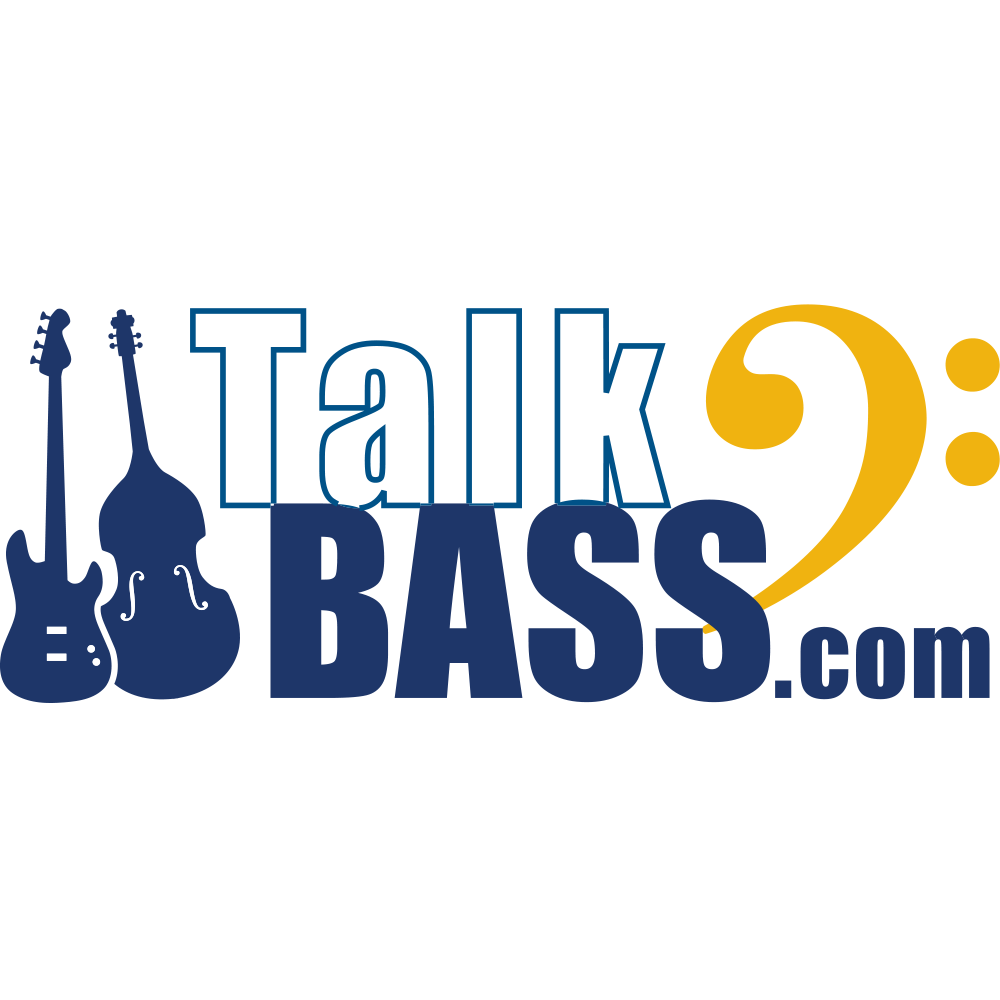