What's new New posts New profile posts Latest activity
Got to see Todd Rundgren play the album that is *the* biggest influence on me as a musician tonight. Got this picture right after the encore ended.
Also got a setlist for the second half of the show, and Todd and Kasim’s picks. One hell of a night!

Just thinking again, as I often have for years now, about how in the song “In the mood” by Rush, geddy sings “hey baby, it’s a quarter to eight”, but then in the same verse sings “hey baby, the hour is late”, implying that, in Canada, 7:45pm is considered to be particularly late at night.
I have an unused Design for the Spirit Box/Ghost Echo
If someone wants it, I can send you the file for the UV print, just DM me. Hi,
I'm Andre. I'm from Italy but I live in Poland.

I can only afford cheap guitars that always need some TLC so I became my own tech. Once I bought a soldering iron I realized I could build my own pedals so here I am.
I'm a total noob but I enjoy learning this groovy stuff.
Managed to wire a pickup selector/blender pot in with push pulls for coil splitting, that was stressful
Have we got any Ween fans on the forum right now? Tonight’s listening…

You give me 6 knobs on a pedal and I will tweak them indecisively for hours always hoping to find that magic tone... you give me one Knob and I will set it at 2 o’clock and never touch it again....
Just saw this thread, and I think this idea is pretty awesome! https://forum.pedalpcb.com/threads/6-band-eq-cracklejack-2-in-1-advice.7619/
Made my first pedal, an El Sol distortion, and I'm impressed. It sounds great. It is based around a Sunn model T. My guitar teacher liked it so much, he said he would pay me to build him one! He knows a thing or 2 about tone, being a pro musician and a Berklee grad... 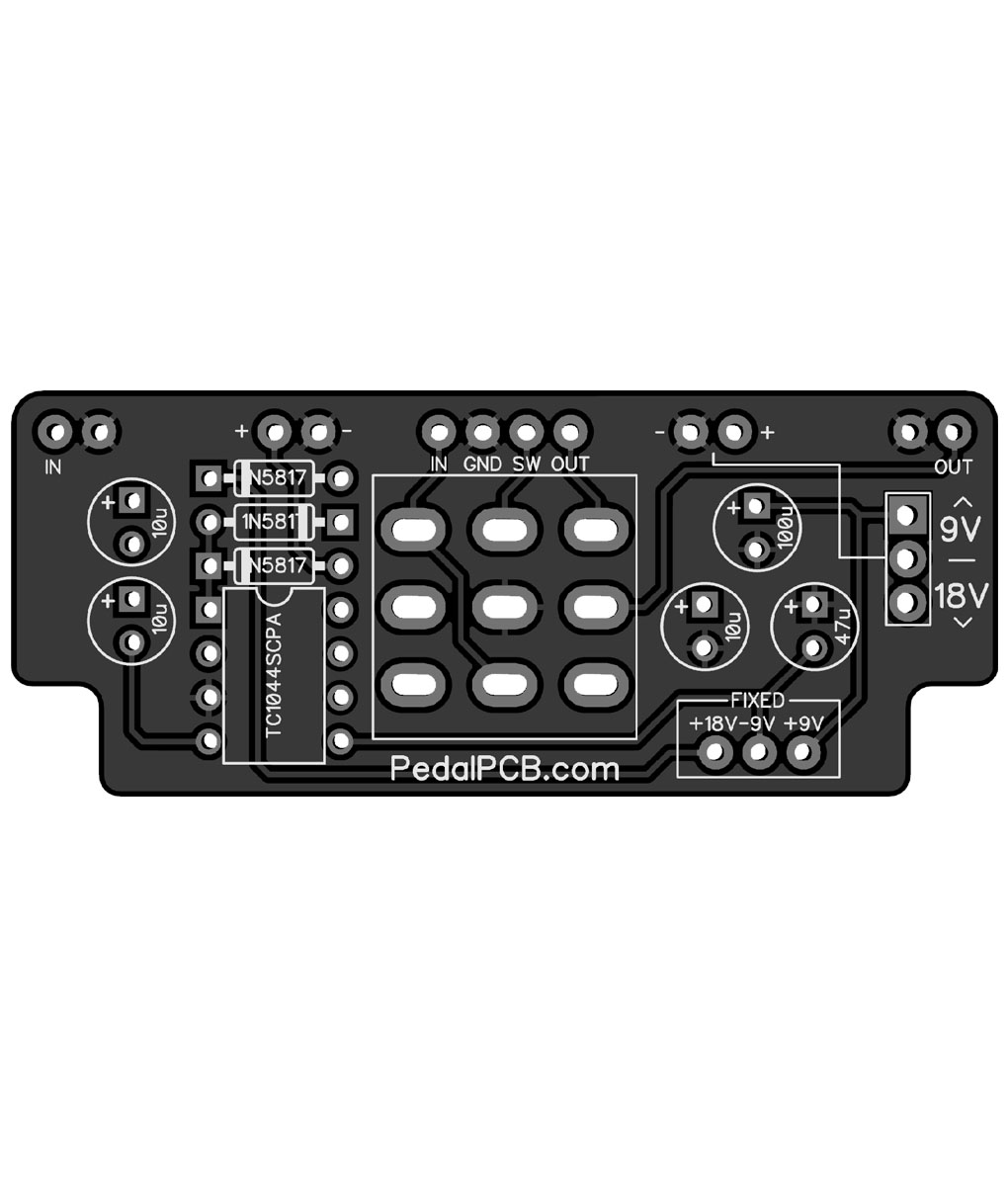 www.pedalpcb.com
send me your email address and I'll send you my address if you can mail me a CDB board.
Taking a break to play guitar more and put together a tele
What state in Australia?
Just wiring another house dreaming of wiring another pedal.
kool
the fun machine took a shit and died...
Hi, I'm a new member here, though have been building pedals for years. Back a while you did a trace of the Vertex Boost. Any chance you still have and can forward me the schematic? Many thanks, John
Listen to Bill Callahan.
That's right. From the future.
Greetings! I'm in over my head, I've done ZERO research, I have unreasonable expectations, and I've come to ask you all to Google my unformed uninformed questions for me.
Top