Cuckoo weather. Yesterday, a ton of snow. Today 3 pretty good hail storms. Portland is known for being a bit dark and rainy but it never snows in mid April. Fingers crossed for a silverthaw next. 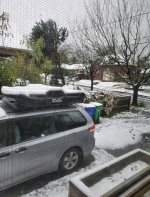 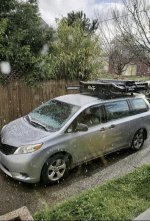 Springtime in So Cal. 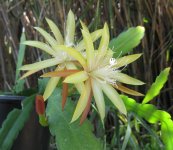 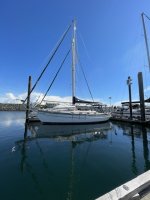 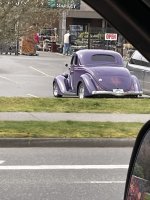 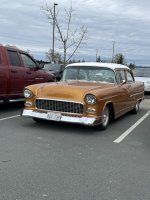 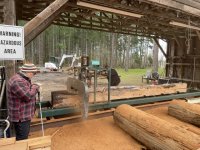 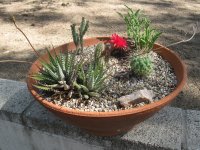 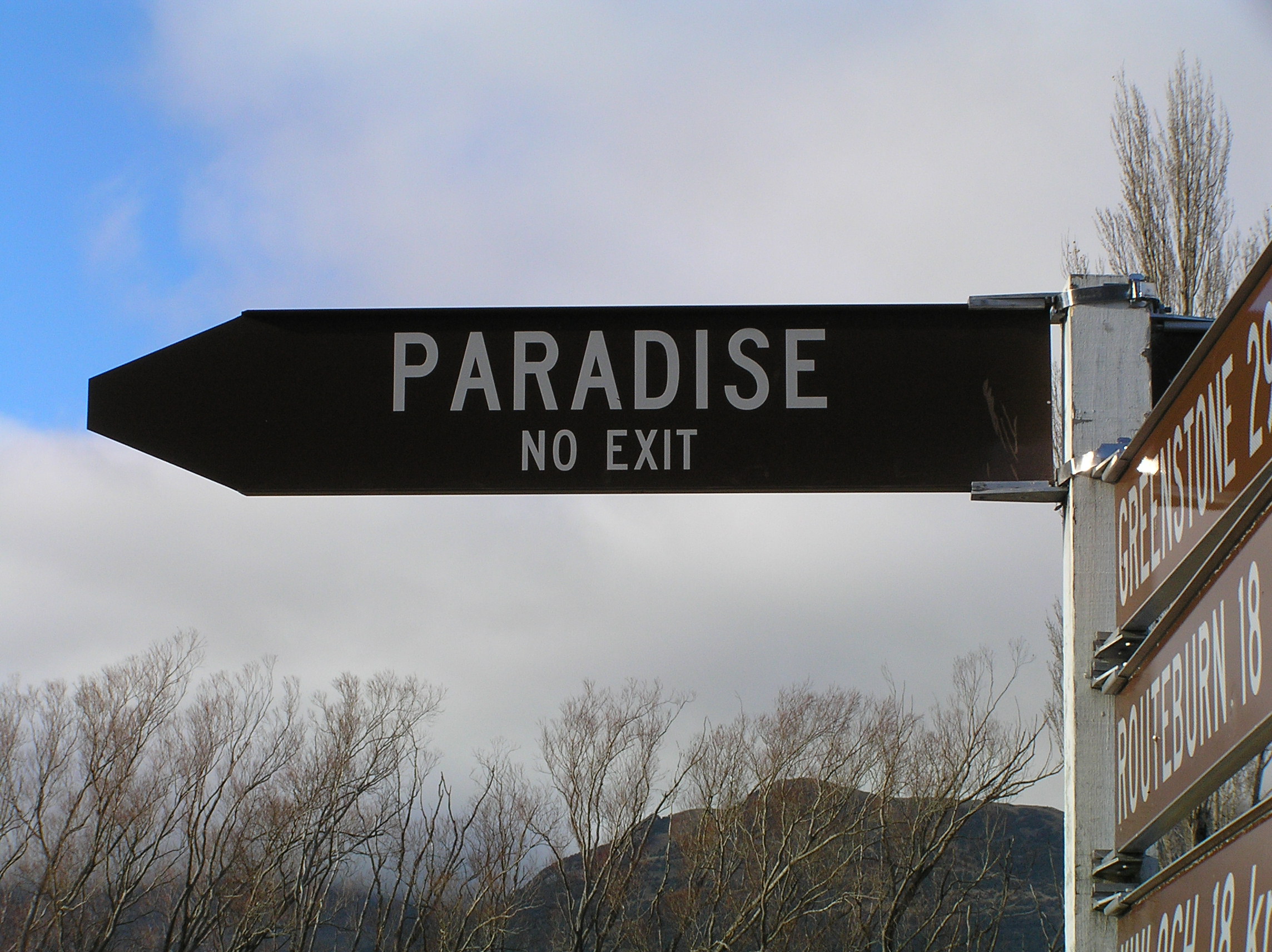 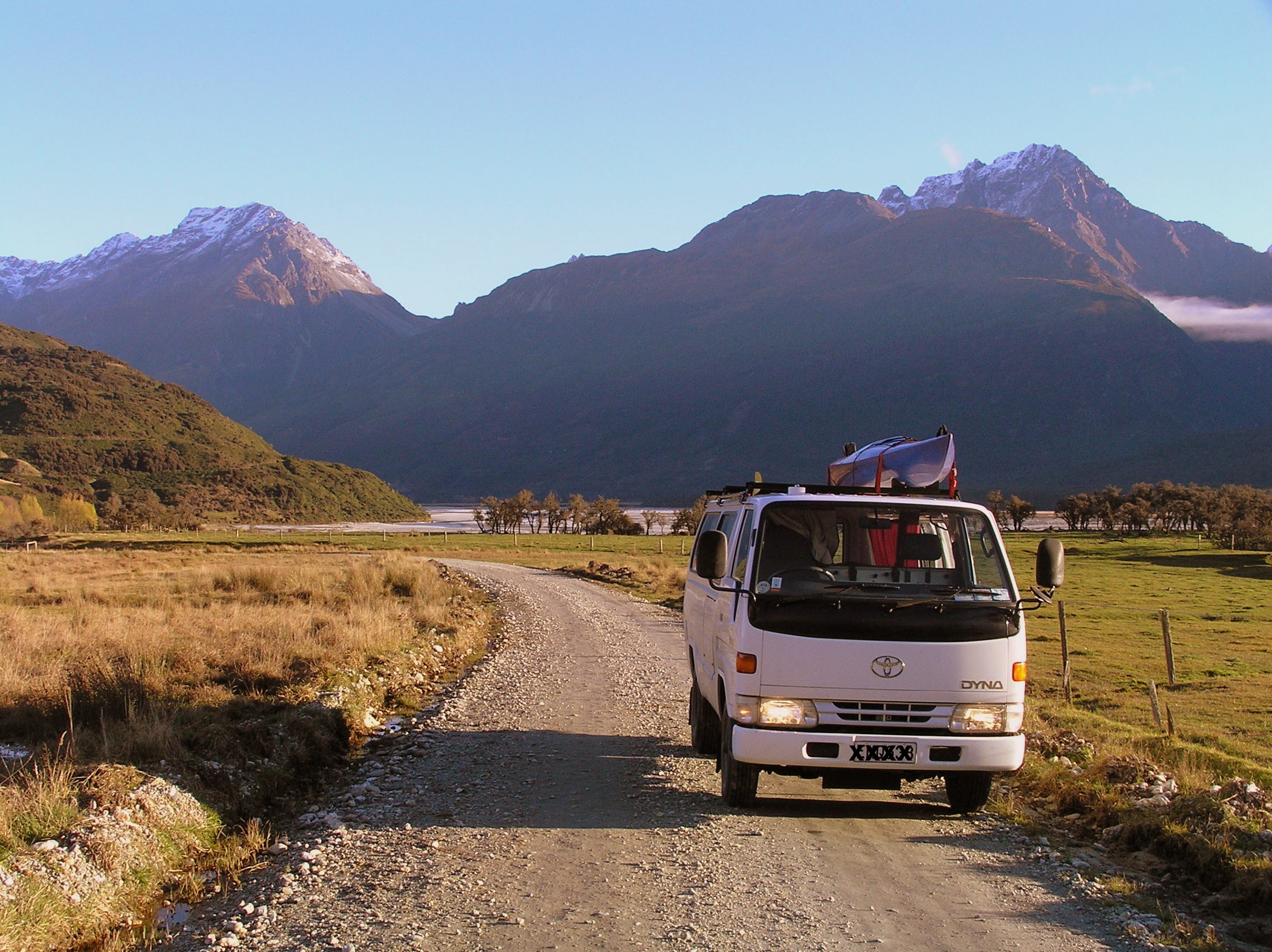 No exit would be just fine for me. Stunning! 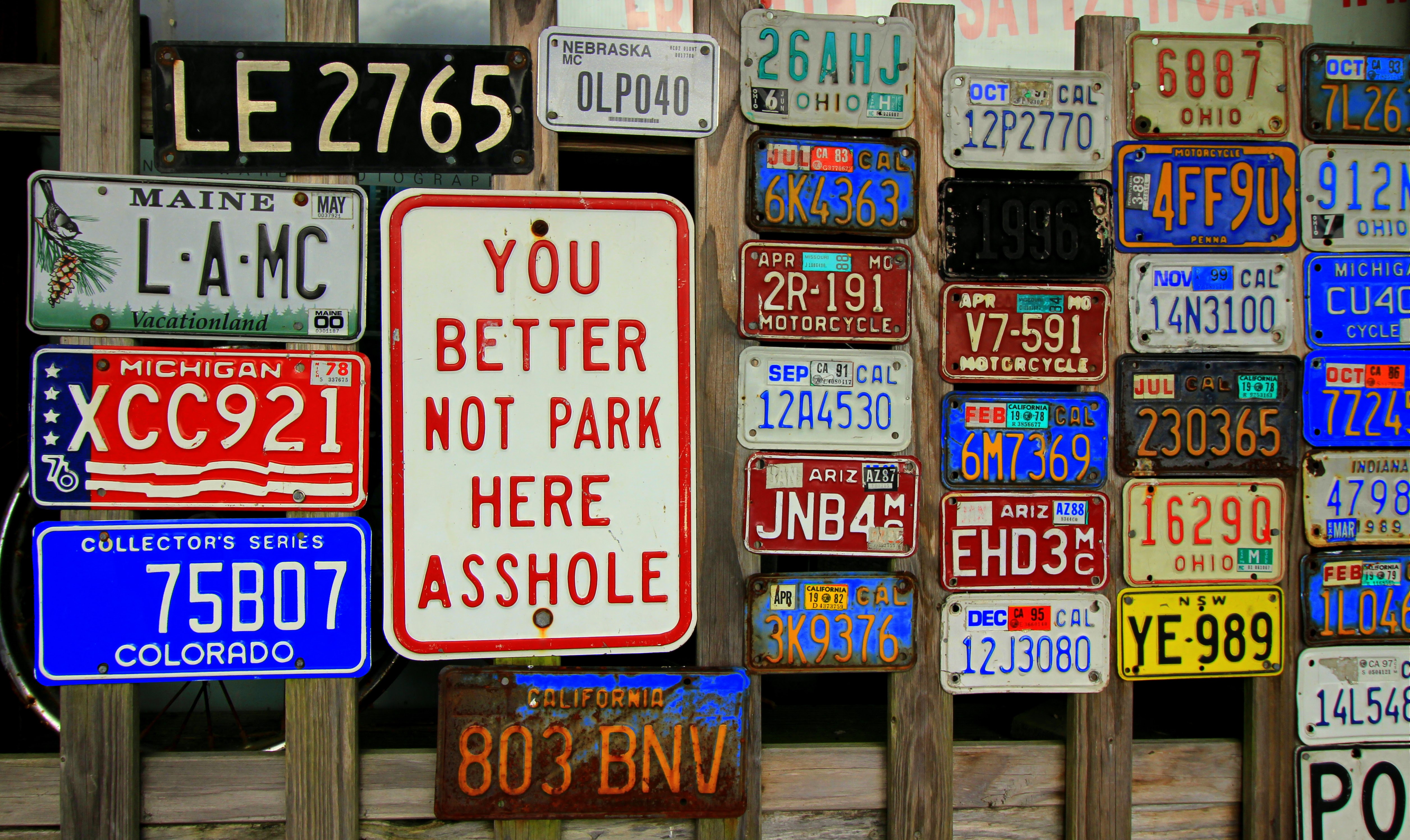 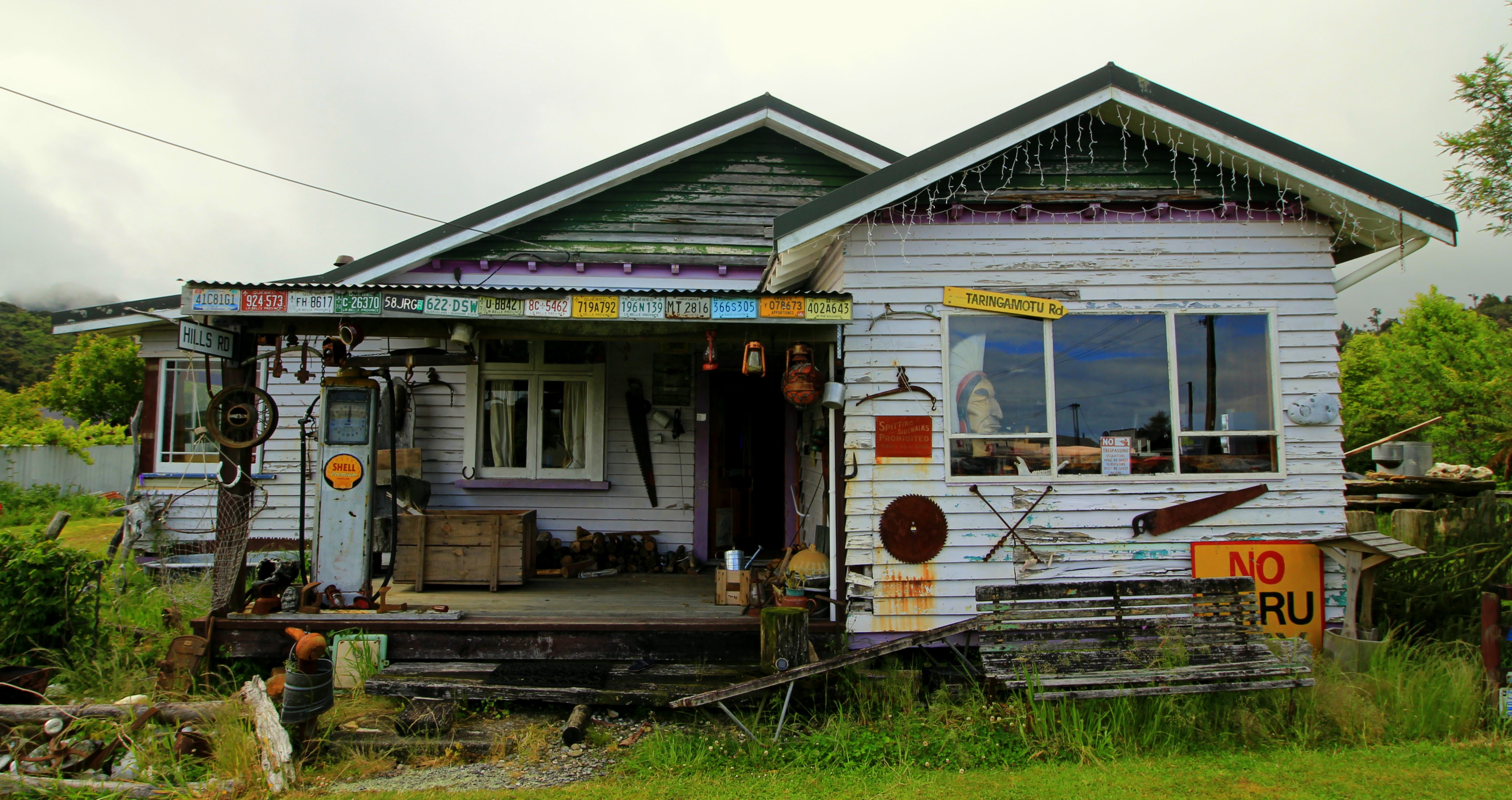 I think I posted last year’s bloom from this rescue rose…here is this season;

A few months ago before everything got green in the forest: 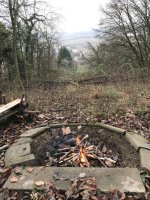 That’s beautiful. Did you get enough for all of us?
J

fig said:
That’s beautiful. Did you get enough for all of us?
Click to expand...

Oh hell yeah! That’s just down the street from my house. Some days it’s hard to resist the urge to go there. 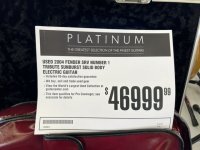 I found this to be particularly funny. A rather expensive replica of Stevie Ray Vaughn’s #1. And yet there’s a 45-day satisfaction guarantee on it. 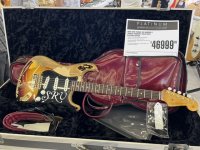 Hell, I’ve got a beat up guitar I’ll sell to you for….half of that! I can put an SRV pick-guard on it for an additional $2K (absolutely worth the difference…it adds a whole new envelope of tone).

How many can I add to your order?

I used to think the same thing about old guitars and germanium transistors. 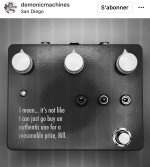 I used to see those Krispy Kreme doughnuts in pics of cars at car-shows, presumably to bribe people to upvote that person's car.

Well, a Krispy Kreme outlet finally opened up in HK, and I tried one. I've got a sweet-tooth, but man, one KK 'nut and you feel sick to your stomach and need an insulin shot. KK-ion-HK was gone before the year's end.